Life can only be understood backwards 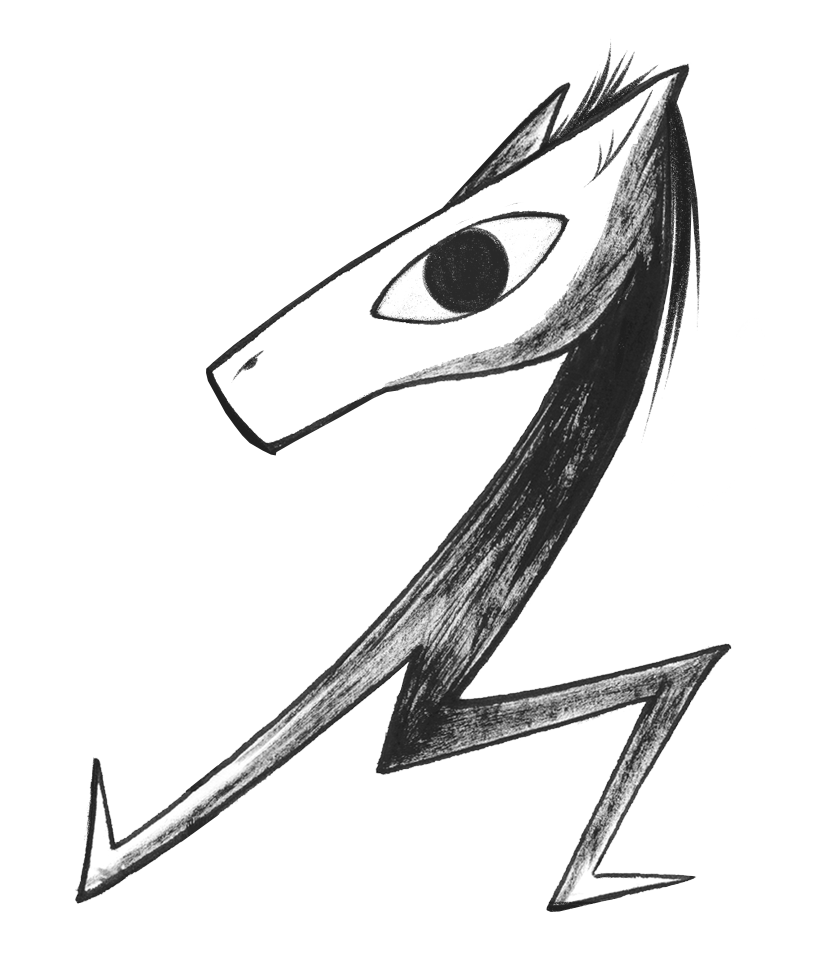 Holis was founded by Maxim Dedushkov in 2014 but the idea of interdisciplinary learning was born around 2010. Maxim was heading the design agency of Moholy-Nagy University of Art and Design in Budapest. He was running client-facing projects with teams of university students and realised quickly that designers are not capable of doing everything (despite some of them claiming the opposite). Thus the idea of a project-based interdisciplinary learning experience was born.
‍
Maxim had to wait 4 years to put his idea in practice when he became the Head of Research and Education at Design Terminal, a governmental organisation to support the Hungarian creative industry. With the generous support of this organisation and an exciting opportunity in a small Hungarian town, Kőszeg, Holis started.
‍
The first Holis focused on the future scenarios for an old felt factory, which at the time was suffering from a 90% loss of income due to the rise in popularity of synthetic felts. As a result of the solutions that Holis participants helped to identify and implement, the felt factory now has new owners, new products, and other thriving business activities. Since then we’ve been working on many social challenges in many places around Europe.

Early childhood experiences affect the development of brain architecture, which provides the foundation for all future learning, behavior, and health. How might we improve the system of early childhood development in the Visegrad Region?

In 2018 we explored what are the challenges of rural Poland and what can we do about them.

We partnered up with Spomlek, a local cheese factory and asked ourselves: how a local business can serve the community around it?

Future of a castle

Interdisciplinary teams developed future scenarios for the reconstruction of the ​Rákóczi-Bánffy castle which was built in the 15th century.

We focused on the issues and opportunities inherent in ageing, with the support of international experts and team facilitators. The aim was to give long term solutions to keeping senior citizens economically and socially active with the help of design.

Future of a felt factory

The first HOLIS was organized in July 2014 in Kőszeg, Hungary. The participating university students and fresh graduates explored the possible future scenarios of an old felt factory which by the time lost the 90% of its market.

It all started as a summer activity to get some credits, but it ended up as being themost eye-open and insightful experience I’ve ever had.

Getting into Social Innovation — at Holis

Those were ten days that changed me for life. I know it sounds cheesy to say it that way, this text is not to convince you to join a religious experience.

A Safe Space for Creators

Living together on location made us really focused and the flow we were in was incredible. Even though we were working late in the evening every day, days just flew by very quickly.